A week of cinema for the Godello A Coroa

A week of cinema for the Godello A Coroa

Godello A Corona was the wine chosen to be at the premiere of the film director Ignacio Vilar, Sicixia, last Friday November 25.

The collaborations with Ignacio Vilar are not new for the wines of A Coroa; in 2012, at the La Nacional, New York, -the place where Federico Garcia Lorca wrote part of his work “Poet in New York” -, the godello A Corona accompanied the presentation of the film of Vilar, Vilamor, just before its participation at the New York City International Film Festival, where he would ultimately end up with two important awards.

The commitment of Adega A Corona with the film maker and prolific director of his land, -a recurrent point in all his cinematographic productions; Pradolongo, Sicixia, Vilamor and Esmorga-, in addition to the bond of friendship and admiration for his work, have led to the possibility of re-sharing the scene and continue with the path started in 2012, contributing with our wines at the premiere of the film Sicixia.

Since the successful release of the film in Paris, where we paired the wine with the proposals of the Galician chefs Iván Domínguez, Javier Rey, Miguel Silvarredonda and Tino Otero in the closing of an unforgettable “soirée” with the most succulent Tasting of the Sea Of The A Morte Coast, as well as the official presentation of the film in Carballo, where the four chefs showed again all their good deeds, from A Corona we are pride to have been able to take part of all of these unforgettable moments.

And we are looking forward to share more celebrations with Sicixia, candidate for 15 Goya awards, and invite you all not to miss this unique walk of love at the A Morte Coast. 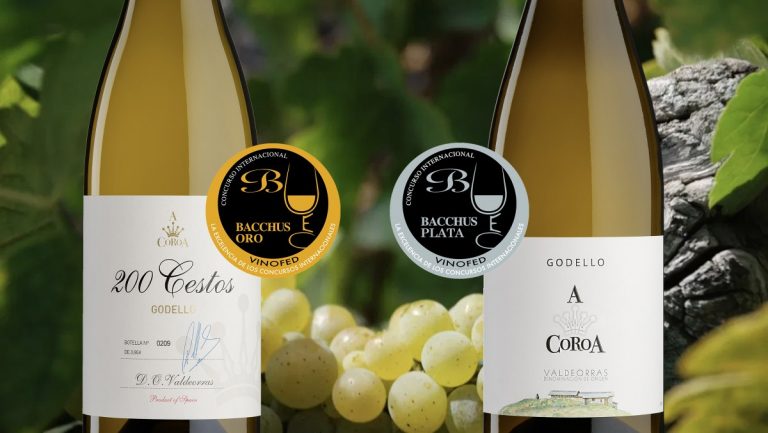 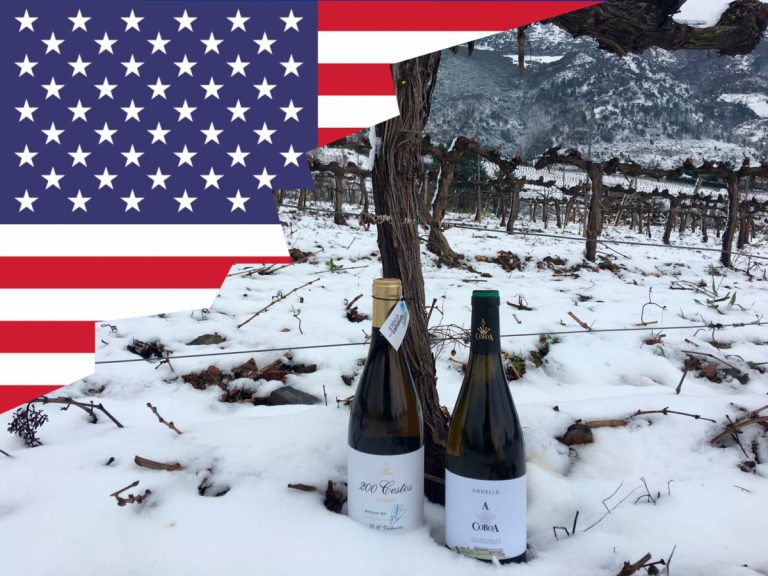 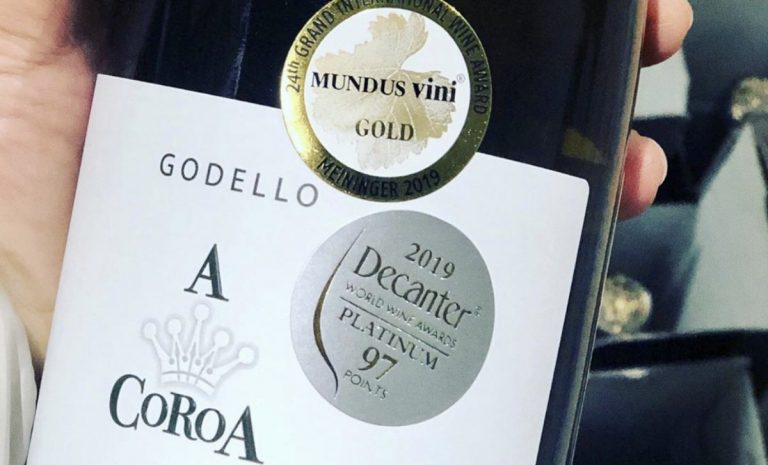