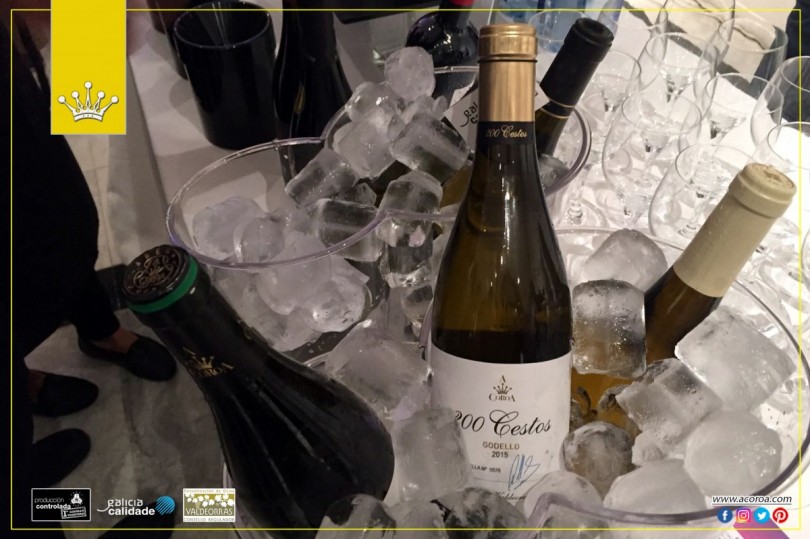 Chicago was the chosen city to open the promotional round on the other side of the Atlantic last week. Thus, in the afternoon of the past Sunday 23, the Game Room of the legendary Chicago Athletic Club of Michigan Avenue, hosted a tasting of our 2016 A Coroa 100% Godello, a wine that in two months on the market has already been awarded with three important international prizes and has generated some notable criticism, primarily because of its minerality and remarkable acidity, main features of this vintage.

The next day, our Export Director Marta Sertaje, was in charge of opening a seminar on the godello variety, held at the Morgans on Fulton Gallery. Along with other wineries of several Appellations of Origin, A Coroa approached to a large group of North American professionals the generalities of the Revival plan and the kindness of a godello D.O. Valdeorras, framed within a unique “terroir”. Afterwards, the attendees could taste the elaborations of the different Guarantees of Origin, to which great praise was dispensed. The visit to the United States ended in the city of Boston, where several clients were visited individually. 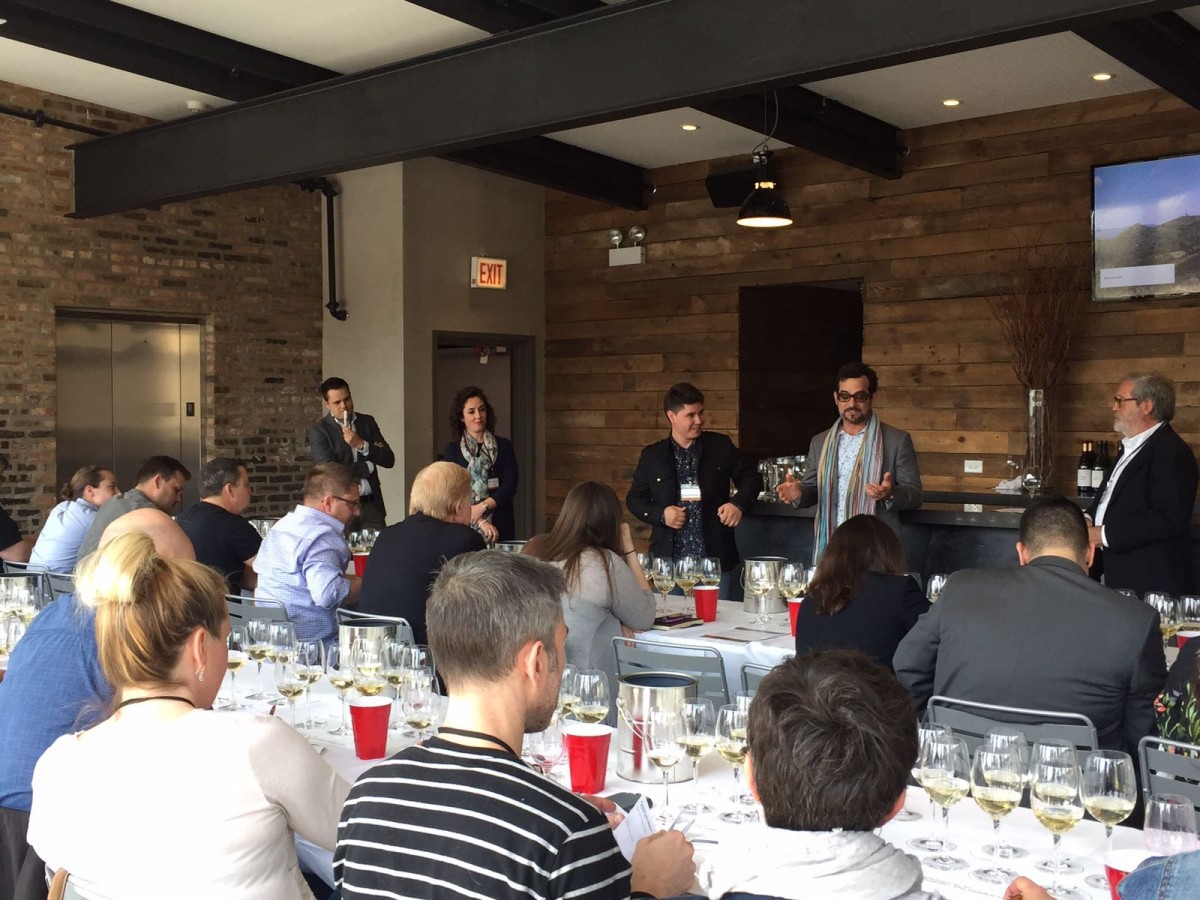 For its part, the commercial director of A Coroa, Cefe Fernandez, accompanied the entourage of the Regulatory Council of the D.O. Valdeorras in the presentation of the 2016 harvest, held on Monday, April 24, in the capital of Spain. Being the Galician House of Madrid the meeting point, the act gathered several political personalities, who wanted to show their commitment to the last harvest of the region of Valoderras. The A Coroa winery presented its full range of wines, soon ending the stocks of the most exclusive.

According to the general reports, the great influx to the act, that also included bloggers and specialized media, was considered very positive due to the parallel celebration of the Gourmet Fair. In A Coroa, we consider fundamental our participation in these acts of joint promotion with other wineries, always valuing the unity in order to strengthen our image, initiatives and diffusion of the quality of our wines. 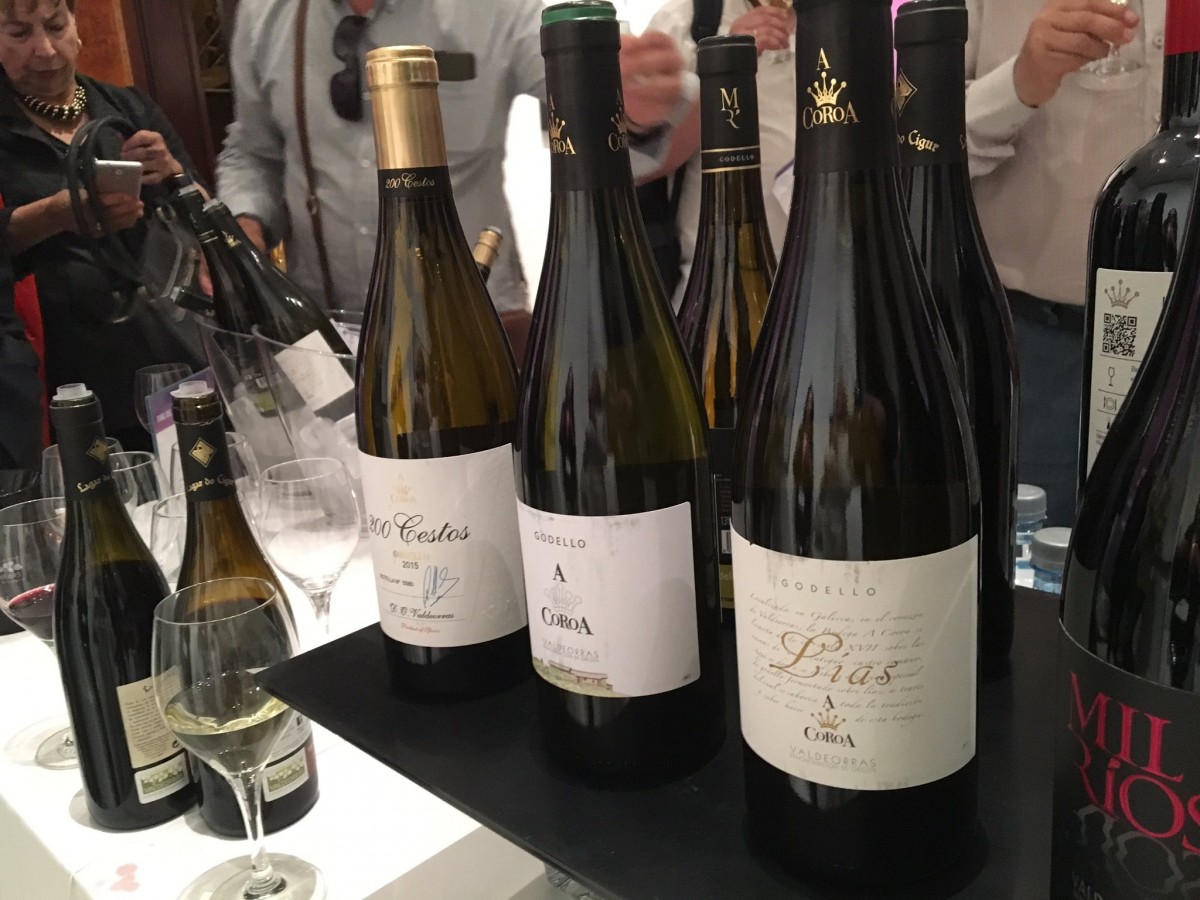 Get to know A Coroa wines awards

A Coroa Presents its Wines in the United States1 March, 2020

THE GREAT QUALITY OF THE GRAPE DETERMINES THE 2019 HARVEST IN ADEGA A COROA11 September, 2019

By continuing to use the site, you agree to the use of cookies.